Internet: Internet connections are business grade NBN fibre optic and vDSL. This website is hosted by a web server behind these connections. These geographically distant interstate connections provides load balance and fail over for public services between them. Backup links maintain the VPN connectivity between the sites if primary links are down.

Web Media: Web services are delivered by vhosting behind an accelerating reverse proxy. Lateral Cognition's web projects reside on ubuntu linux running apache, icecast and sourcefabric software: Hosting, however,  is not limited to a single server, and web services can and do reside on multiple operating systems instances. If you want to host a windows based IIS .NET application Lateral Cognition can do that.

Comments are locked / disabled for this article. 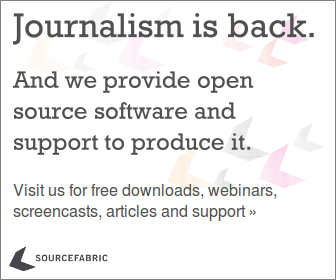 Radio Remedy is a concept online streaming radio station showcasing but not limited to dance g...

News Real is a concept online blogging site for news and opinion covering a wide variety of to...

One of the biggest challenges for independent media organisations is finding a publishing syst...

Booktype is a free, open source platform that allows organisations and communities to produce ...